A day away from the holiday 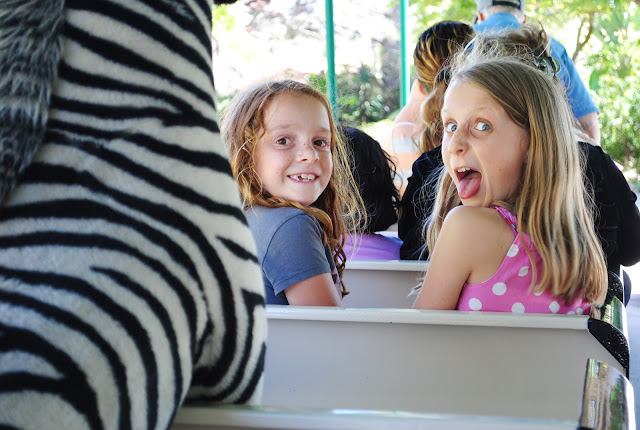 This weekend, intended for holiday, turned itself into a list of games, one after the other, sandwiched between two weeks of travel. Well, it seemed a whirlwind without enough time to do much of anything.  But when an afternoon presented itself with just a bit of time in the sunshine, well, we could not pass it up. In my book, its the simple things that make the day. And some how this afternoon seemed to put all the best right there in front of us and those girls just soaked it all up. 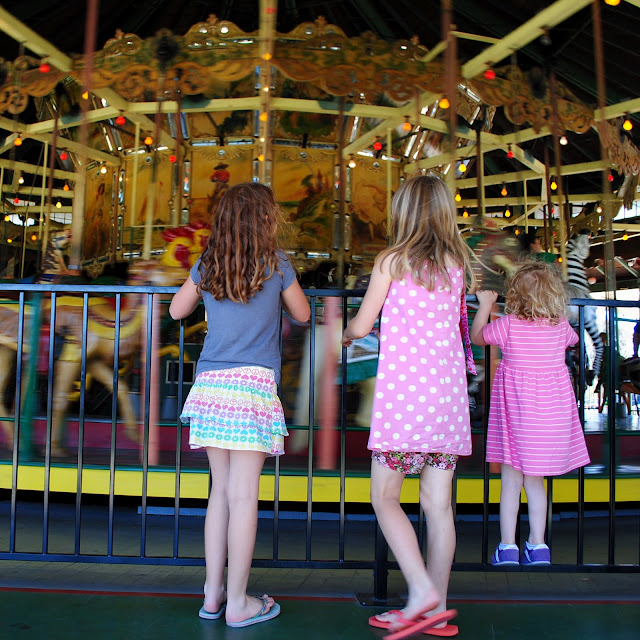 We took a tour of San Diego county on the zoo train first. We each got a ticket. The conductor came around when it was our turn to board and asked for our tickets. Avery handed him the ticket then turned and started to cry refusing to budge and board the train. Dragging her to a seat and getting settled, all the other passengers boarded and it was time to get a move on. The train man announced "All aboard!" and tooted the train horn. This got Avery's attention and she was ready to see where this train was going. She held on tight to me and seemed a little worried, but if you ask her about the train, she will tell you all about it. She loved it. 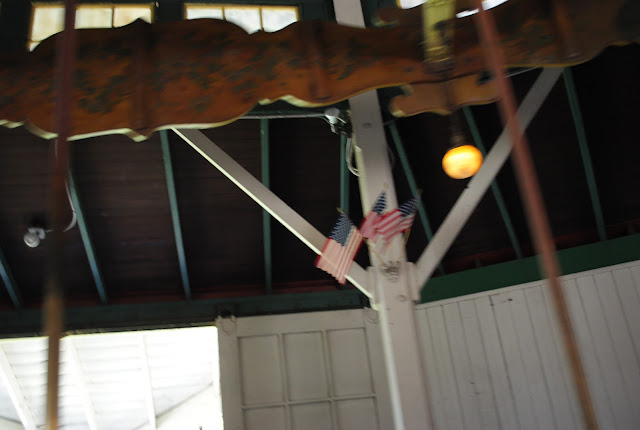 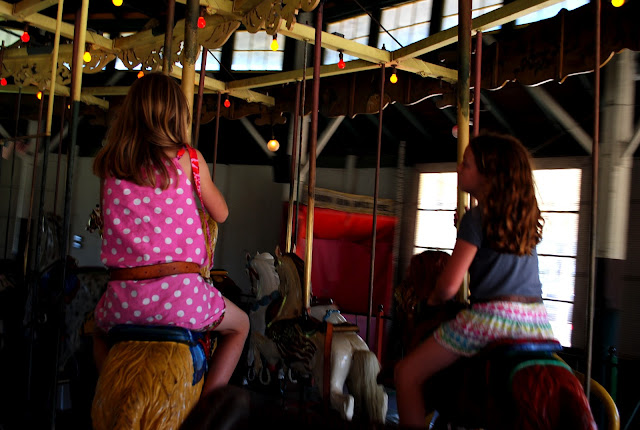 The carousel was next on our hit list. We discussed which animals we would ride on, Sadie and Emma decided on dogs while Avery was asking for a horse. But once it was time to saddle up, she was not going to have it. We chose the rocking seat. Again, she held on tight to me, her smile more like a rubber band stretched out tight, teeth bared. But after a few revolutions and we slowed to a stop, she decided next time when she was bigger, she would definitely ride an animal. 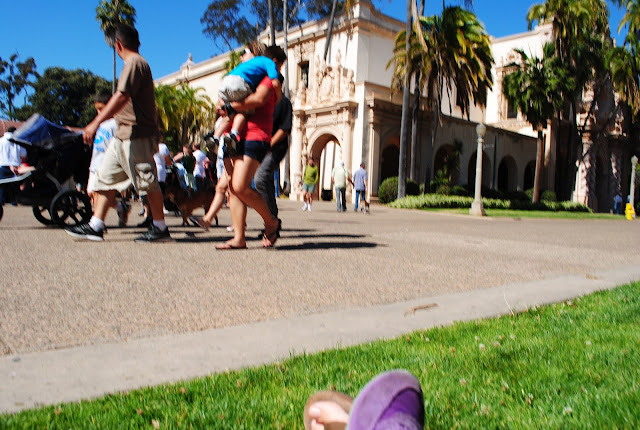 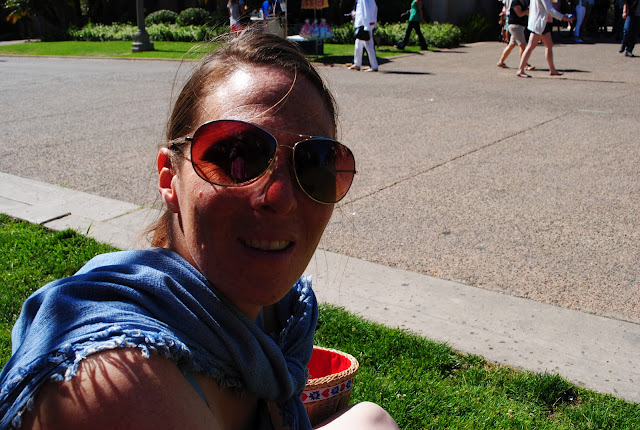 On our way back from the rides, the girls chose from ice cream or face paint. The big kids chose face paint, Avery chose ice cream.  After waiting in line, and watching Sadie turn to a butterfly and Emma get a dolphin on her cheek, we walked back the long hike to the car. Down the main plaza, all the performers were out with their hats. We saw a collection of exotic birds right before the girls happened upon a magician with a whole lot to say. Avery and I walked off to the side and found a grassy patch to enjoy the sun, people watch and snap a few photos. After she figured out which button to push and managed to hold it upright, I'd say her composition was down right amazing. (Four of the last five were all by her.) 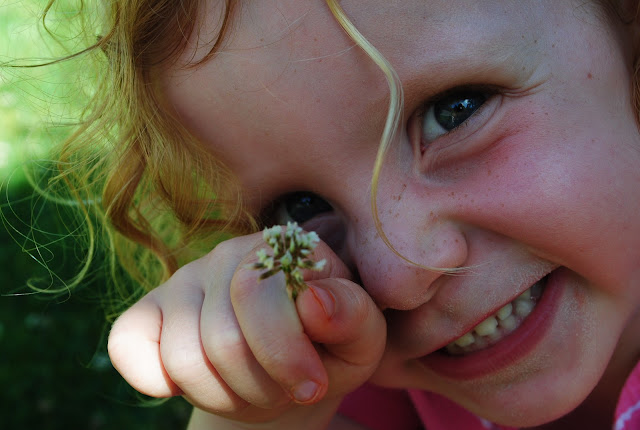 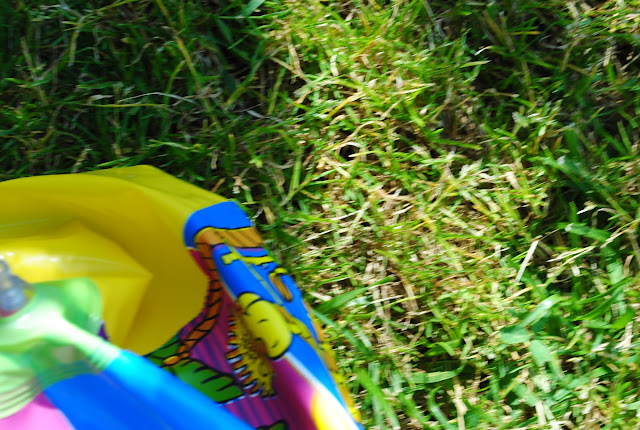 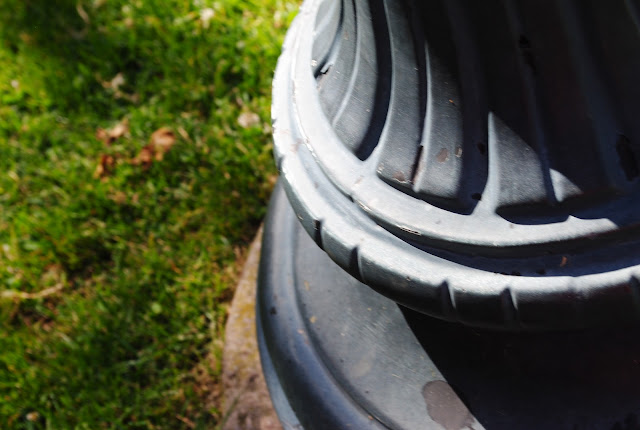